It doesn’t matter where you live, at some point, you will hear a siren. This siren could be attached to the top of an ambulance, police car, or firetruck, or it could be a stationary siren such as those used to alert locals about tornados.

Humans react to the noise a siren produces by either tuning the sound out or plugging their ears until the unpleasant noise ends. Dogs, however, frequently react in a strange way – they howl.

Why Does My Dog Howl At Sirens?

Many a dog owner has wondered why their dogs do certain seemingly odd things, wishing that they could talk to their pet and understand them better. One of the strangest behaviors that many canine owners report is that their dog howls whenever they hear a siren.

Veterinarians and behaviorists don’t have a definite answer as to why some dogs howl at sirens, however, there are some very interesting theories that could explain their mournful cry. 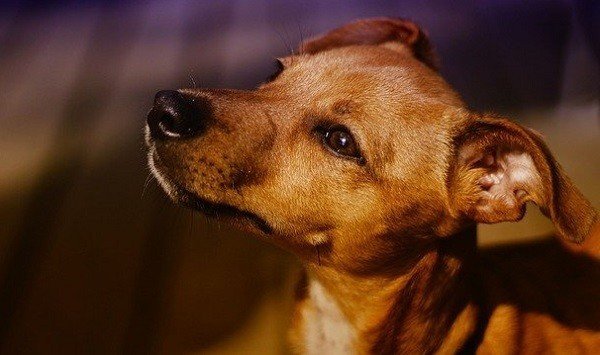 Science has proven that dogs are descended from wolves and although evolution has changed the domesticated dog in many ways, they still retain many of the same instincts as wolves.

In the wild, wolves howl to communicate. Since each pack has a territory that can be anywhere between 50 and 1,000 square miles, wolves might find themselves spread out and unable to see one another. In order to locate other members of the pack, wolves howl!

One theory regarding dogs and sirens is that dogs, not knowing what an ambulance or police siren is, think that the siren is some sort of noise that is meant to find the location of others, essentially a howl. So what do they do in return? They howl back!

Additionally, wolves also howl to inform other packs where their territory is and that the competing pack might be infringing on their claimed land. Knowing this, howling at a siren could be a dog’s way of telling an unknown entity that this is their area and the thing emitting the siren needs to back off.

A loud noise that seems to serve no purpose can be very scary for a dog. While some dogs will tremble or run and hide when they are afraid, others will actually begin to bark and howl. This reaction is often regarded as an attempt to show the “scary thing” how strong and tough the dog is, by sounding loud and threatening. 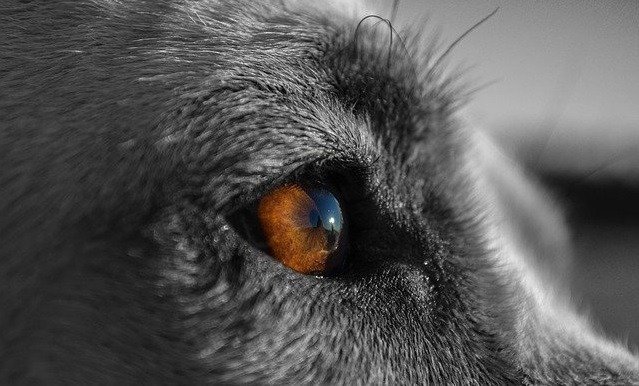 Anyone who has spent time with dogs knows that their hearing far surpasses any humans. In fact, dogs can hear both softer and higher frequency sounds and sounds that are farther away.

Sound frequencies are measured in Hertz(Hz). The typical adult human can’t hear sounds that are lower than 20 Hz or above 20,000 Hz. Dogs, however, can generally hear sounds that are between 15 Hz and 67,000. This range can shift quite a bit depending on the dog breed and their overall health, but generally speaking, the majority of all dogs have much better hearing than any human.

Although humans have all of these same body parts in their ears, dog’s ears are built differently. For example, the pinna which is essentially the part most people associate with the word “ear” is the outer structure that is covered in skin and hair.

Depending on how close the dog is to the siren, they might experience pain simply because they can hear it so well. This could be why they choose to howl.

Why Don’t All Dogs Howl At Sirens?

Just like humans, all dogs are unique. What could bother one dog might not be a big deal to another.

If your dog previously howled whenever they heard a siren but has suddenly stopped, without additional training or changes in their lifestyle, you might want to consider having them examined by a veterinarian.

This could be an indication that their hearing has diminished. While it is perfectly natural for a dog’s hearing to diminish with age, sudden changes in the ability to hear should be addressed as it could be a sign of an underlying health condition.