As dog owners, we always want to make sure that our four-legged best friends are happy and healthy. In order to ensure their continued comfort, it’s important to pay attention to their behavior and any physical changes that might indicate they are uncomfortable or ill.

Unfortunately, behaviors don’t always provide a clear indication of what the problem might be or if there is even an actual problem at all! One such behavior is shaking.

Why Does My Dog Shake?

When a pet owner asks a veterinarian or a behaviorist why their dog shakes, it’s important to be clear on the context and manner in which this shaking occurs. Some shaking might be more of a tremble while others might be shaking in a manner similar to what many dogs do after a bath.

The following are the most common issues that can make a dog shake.

Your Dog Is Cold

Yes, even with fur, dogs can get cold.

Many dog breeds have what is called an “undercoat”. This undercoat is exactly what it sounds like, an extra layer of fur that’s under an outer layer known as the topcoat. This undercoat is generally softer while the topcoat is coarse. A few breeds that are well known for having an undercoat include the Husky, Shetland Sheepdog, Malamute, Border Collie, Corgi, and even the Pomeranian.

Many double-coated breeds originated in cold-weather regions. This extra layer acts as insulation, helping to keep these dogs warm in the winter and cool in the summer. Since many of these breeds are also hunting or working dogs, the extra layer provides additional protection from moisture and thick brush that the dogs might be working in.

While these double-coated breeds are well suited for cool and even frigid temperatures, other breeds do not have an undercoat. Without one, they can become quite cold. Common breeds that become cold in winter weather include: 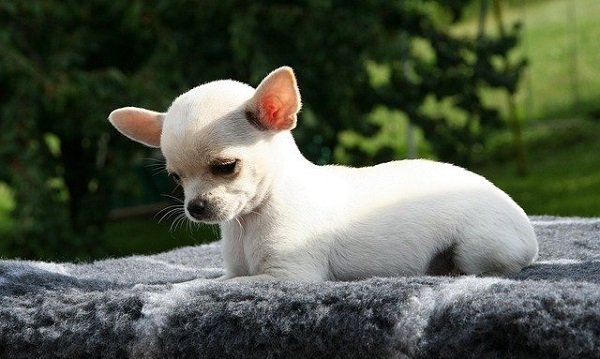 What do dogs do when they get cold? Just like humans, they shiver and shake! If your dog is cold you might want to invest in a few dog sweaters or jackets. If you live in an area that experiences a lot of snow and ice, it might be a good idea to invest in booties to protect your dog’s feet from the cold and from the salt that’s used during winter. Be sure to provide them with lots of warm blankets that they can curl up in on their bed!

Dogs can develop frostbite and hypothermia, just like humans, so it’s important to regulate the amount of time that they spend outside during cold weather.

Some dogs get so excited that they appear to be vibrating with joy! As silly as it might seem, extreme “wiggle butts” are a thing! You’ll quickly realize that your new pup is just thrilled to see you and will be able to determine that these over the top wiggles are just part of their personality!

There are many things that can cause a dog to experience fear or anxiety, such as thunderstorms, fireworks, sirens, and even things that we humans feel are “silly”, like hats, umbrellas, and beards.

These emotions can make a dog shake and tremble. If you find that your dog’s fear or anxiety is interfering with everyday life, you might want to consider consulting with your veterinarian.

Sadly, shaking could be a sign that your canine companion is hurt or sick.

When some dogs are in pain, they shake. Like humans, different dogs have different pain thresholds and what might not bother one pooch could feel like the end of the world for another. A few common injuries that cause pain in dogs include:

The cause of your pup’s pain might not always be obvious. Be sure to have them checked out by a veterinarian if they exhibit prolonged shaking or the shaking occurs in conjunction with other symptoms, like limping, vomiting, diarrhea, or listlessness. 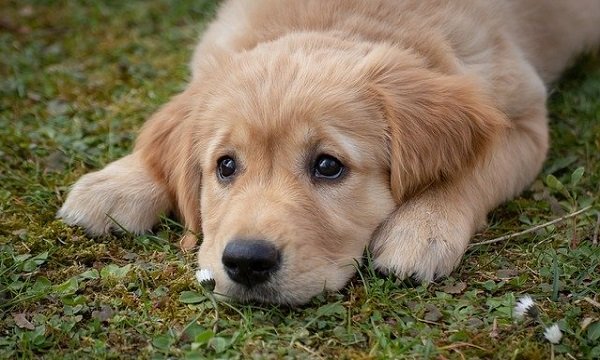 Although the vast majority of dogs are vaccinated, those that aren’t can still contract distemper. Signs of distemper may include shaking/tremors, eye and nasal discharge, coughing, and fever. Distemper is highly contagious and without treatment is fatal.

Also known as General Tremor Syndrome (GTS) or steroid-responsive tremors, this disease is often seen in small white dog breeds, such as Maltese, Westies, and Poodles. However, any dog of any size can be diagnosed with this medical disorder.

Researchers still don’t know what causes this disease, which is characterized by repetitive tremors that appear to be rhythmic. Thankfully, many dogs respond to steroid treatment, which is why one of the diseases nicknames is steroid-responsive tremors.

Dogs can have epilepsy and other medical conditions that cause seizures just like humans. These seizures can be partial and the dog may exhibit symptoms that might seem minor like lip licking or “fly biting”. In fact, these symptoms can be so minor that many owners don’t even realize their dog is having a seizure until the condition progresses.

Seizures can also be generalized, which means the entire body is involved. During generalized or “grand mal” seizures, the dog becomes unaware of their surroundings and falls over, paddles, and may urinate or defecate.

Both partial and generalized seizures may have a number of causes that can only be determined through medical testing. Depending on the underlying medical condition, it could be possible for your dog to live a healthy and normal life while controlling their seizures with medication.

Symptoms of Addison’s Disease can vary widely from dog to dog but can include tremors. This disease is a hormonal disorder that occurs when the adrenal glands malfunction and fail to produce enough cortisol and aldosterone.

Addison’s disease can be successfully treated with medication. 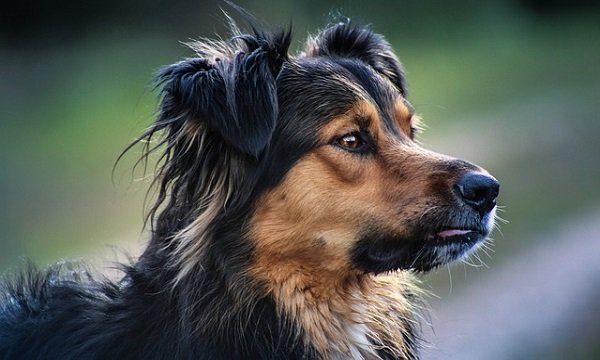 No dog owner is perfect and the reality is that dogs are naturally curious creatures who like to eat substances that humans would find repulsive. Unfortunately, this can mean that a dog might eat poison without realizing it.

The following are a few examples of the types of foreign substances that can both poison dogs and make them shake:

If your dog is shaking and they could have come into contact with medication or a foreign substance, be sure to call poison control and/or your veterinarian. They may require immediate medical care.

Hypoglycemia means that your dog’s blood sugar is too low. This condition is often found in puppies under the age of 3 months simply because their body has not yet developed the ability to regulate blood sugar levels. Small dogs breeds are particularly at risk during this time period. Hypoglycemia can also be caused by diabetes and other medical conditions, such as Addison’s disease.

Symptoms of hypoglycemia include:

Puppies and dogs that are showing these symptoms need to be seen by a veterinarian immediately.

Dogs with external parasites could become uncomfortable enough that they shake. Fleas and mites can cause extreme itchiness and skin infections if left untreated. If your dog isn’t on a preventative or they are show signs of extreme discomfort, you might want to consider parasites as a potential cause of their shaking.

It can take quite a bit of effort to determine why your dog is shaking, however, in the end, their continued comfort makes that effort worthwhile!