Have you always wanted to know why your dog eats grass?

If so, this guide is going to take a closer look at some of the causes behind this behavior, and you’ll also learn whether it’s something you should be concerned about, as well as what you can do to overcome it if it’s becoming a problem.

With this in mind, let’s explore this subject in further detail.

Why Do Dogs Eat Grass?

First of all, it’s safe to say that most dog owners will have seen their beloved pet eating grass at some time or another, and while it may seem like a very unusual thing to do in the eyes of us humans, it’s often a surprisingly common activity for many dogs.

However, the condition known as pica, where a dog tends to eat non-food items, can be a sign of a nutritional deficiency which your dog is trying to resolve by eating grass. In most cases, this behavior is then followed by vomiting.

For many dogs, the grass eating behavior can become somewhat of a habit, and some breeds will quickly learn to enjoy the taste and texture of it all by itself.

Interestingly, this kind of behavior is something you’d expect to see from a scavenging animal (which dogs naturally are), and if your dog experiences any sort of enjoyment or reward from the activity, then they will quickly be drawn to repeating it again in the future. 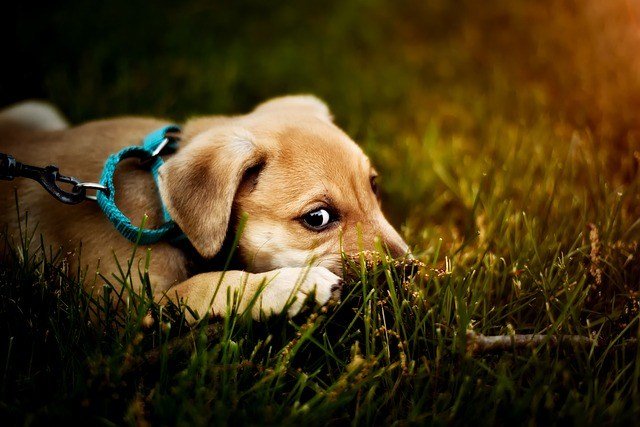 While there are a number of theories regarding why a dog may choose to eat grass, it seems many of the most popular theories are just theories, and there hasn’t been any conclusive evidence to categorically prove why a dog chooses to eat grass.

Some theories suggest that a dog may eat grass to induce vomiting when they’re already feeling nauseous, and this often seems very logical after you’ve witnessed your dog eat something they shouldn’t have out of the trash or elsewhere. The idea is that, by inducing the vomit response, your dog can overcome the nausea they’re feeling.

There have also been cases in which dogs have been suffering from gastric reflux or stomach inflammation which is causing them discomfort, so eating grass can be a quick fix solution for reducing any irritation they’re feeling. If you suspect this is the case, then contacting your veterinarian can be useful to further examine this possibility, although merely eating grass isn’t necessarily evidence that they have a health issue.

But there is no conclusive evidence that shows this is the exclusive reason, so there’s certainly no reason to assume the worst case scenario if your dog is eating grass. After all, many, many dogs seem to engage in this behavior.

The diet deficiency theory is also a very popular belief for many dog owners. Indeed, there are several cases where improving a dog’s food supply seems to alleviate the grass eating habit entirely. But it’s also worth noting that dogs do not have the capacity to digest grass properly, so there is no real nutritional value for them to obtain from eating it.

But in these scenarios, simply switching your dog to a better quality dog food will often go a long way towards alleviating the problem. Additionally, making sure there is enough fiber variety can also help, as some dogs may be eating grass due to a lack of fiber in their everyday diet.

Another thing to consider is the possibility that your dog is engaging in the behavior due to boredom, and if they have very little in their environment to give them mental stimulation, then you won’t want to rule this out too quickly either. 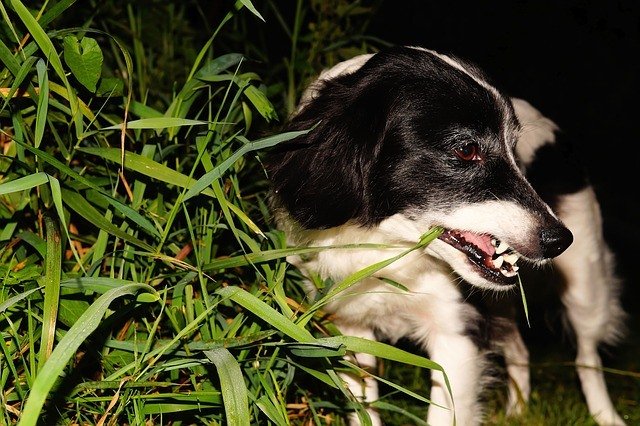 As pet owners, it’s natural to be concerned about the welfare of our dogs, especially when they are doing something that can seem unusual and perhaps cause them to vomit.

Fortunately, grass eating by itself is nonhazardous, but it can be dangerous if your pet is also grazing on toxic garden plants, and there are a number of varieties that could be hazardous to your dog’s health. Furthermore, if the grass is contaminated with any sort of pesticide then this can obviously be dangerous, so it’s wise to avoid using any products on your grass if your dog has a habit of eating it!

Of course, if you suspect that your dog has eaten something hazardous, then you should contact your veterinarian as soon as possible.

But at the end of the day, few veterinarians seem to consider grass eating as dangerous, just as long as it is natural, organic grass that hasn’t been interfered with in any way. But if it is a growing concern, then it’s worth trying a few techniques that may change your dog’s grass-eating behavior. 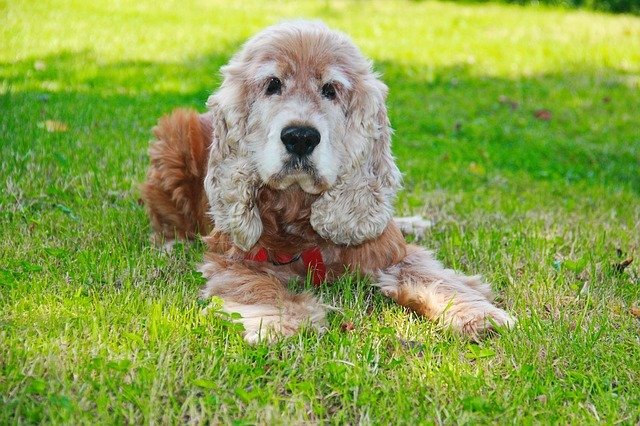 How Can I Stop My Dog Eating Grass?

Firstly, it’s a good idea to make sure your dog is eating a well-balanced, highly nutritious diet. If your dog primarily lives on low quality food, then there may not be enough good quality nutrition or fiber in there to keep them happy and healthy, so the grass eating may be fueled by this deficiency. Therefore, changing your dog’s food to a better brand may be all that’s needed to resolve the issue.

Next, make sure your dog has enough mental stimulation and exercise to rule out the possibility of boredom fueling the behavior. If your dog is generally content and has plenty of things to do, this may give them a useful distraction to focus on rather than the grass eating. It’s wise to make sure they are getting tired out with regular activity and walks, and some owners find this alone solves the problem. 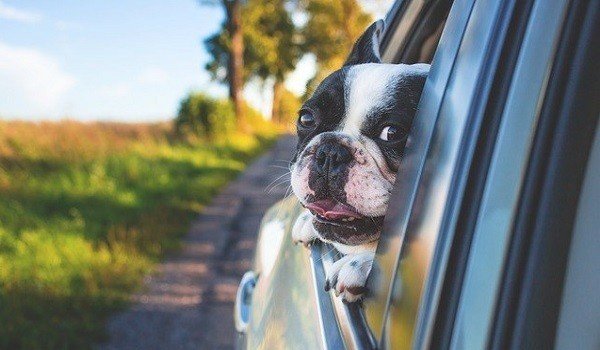